Nissan plans to achieve 50% of electric vehicle sales by 2030

Nissan will invest 2 trillion yen (17.5 billion U.S. dollars) in the next five years to accelerate the electrification process, with the goal of launching electric vehicles equipped with its proprietary batteries by 2028. 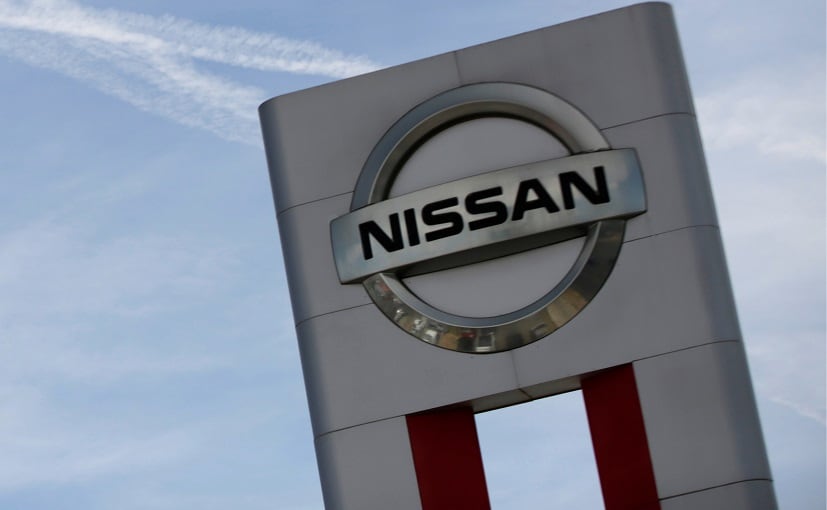 Nissan said it will launch 23 new models, including 15 new electric vehicles, in order to achieve the 2030 target.

The automaker Nissan announced on Monday that it hopes that half of its global sales will be electric or hybrid vehicles by 2030, and plans to invest billions of dollars. This move follows in the footsteps of other major global automakers, who are increasingly demonstrating their shift to electric and hybrid vehicles as concerns about climate change grow.

In announcing its new long-term plan, Nissan said it will launch 23 new models, including 15 new electric vehicles, to achieve the 2030 target.

Last year, only about 10% of Nissan’s global sales were electric or hybrid vehicles, and the company said that the new goal will help it achieve carbon neutrality throughout the life cycle of its products by 2050.

In recent years, Nissan has been hit by a series of problems, from weak demand before the pandemic to the aftermath of the arrest and subsequent escape of former boss Carlos Ghosn. 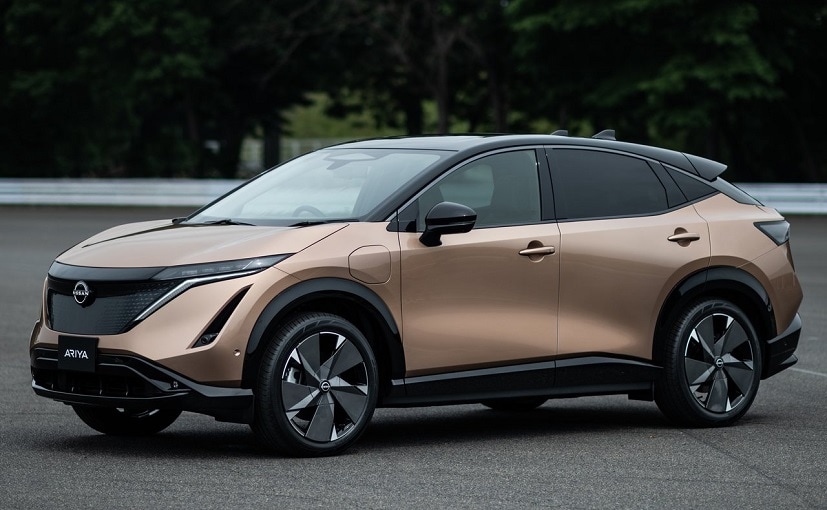 Last year, electric or hybrid vehicles accounted for only about 10% of Nissan’s global sales

After lagging behind competitors during the pandemic, it has begun to recover performance despite the impact of global chip shortages and tripled its full-year net profit forecast earlier this month.

Nissan Chief Executive Makoto Uchida said in a statement that the long-term plan announced on Monday will “turn Nissan into a sustainable company.”

This is a move seen by the entire automotive industry. Sweden’s Volvo promised to change all sales from traditional fuel vehicles by 2030, while Japan’s Honda set the same goal by 2040.

The best-selling Toyota said that by 2030, all its cars sold in Europe will be electric or hybrid models, and its goal is to reach 70% and 100% in North America and China respectively by 2035.

Nissan said that its 20 new electric models will be put on the market in the next five years, and the goal is to account for 75% of European sales by fiscal year 2026. 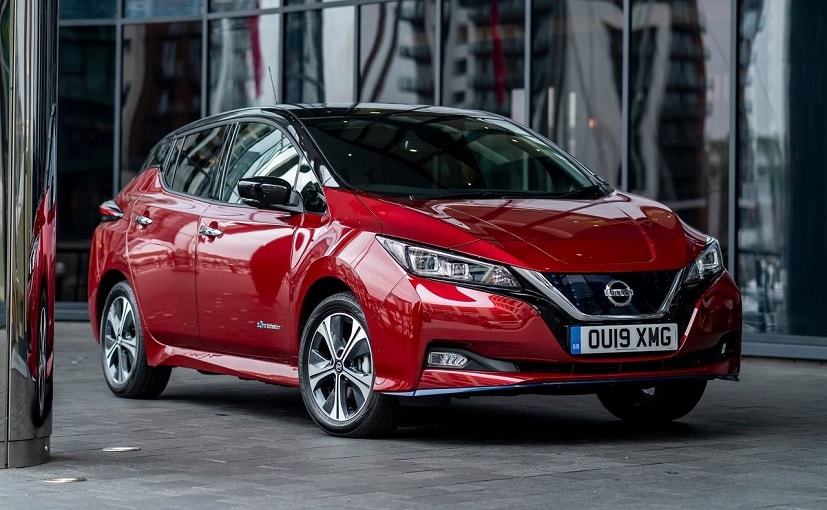 The Japanese automaker said it will invest 2 trillion yen ($17.5 billion) in the next five years to accelerate the electrification process, with the goal of launching electric vehicles equipped with its proprietary battery by 2028.

Faced with concerns about climate change, electric vehicles and hybrid vehicles are increasingly being adopted, and the UK has banned the sale of diesel and gasoline vehicles in the UK from 2030.

US President Joe Biden announced earlier this year that by 2030, half of all ears sold in the country will have a goal of zero emissions.

Currently, around 10% of car sales in Europe are electric vehicles, compared to only 2% in the United States.