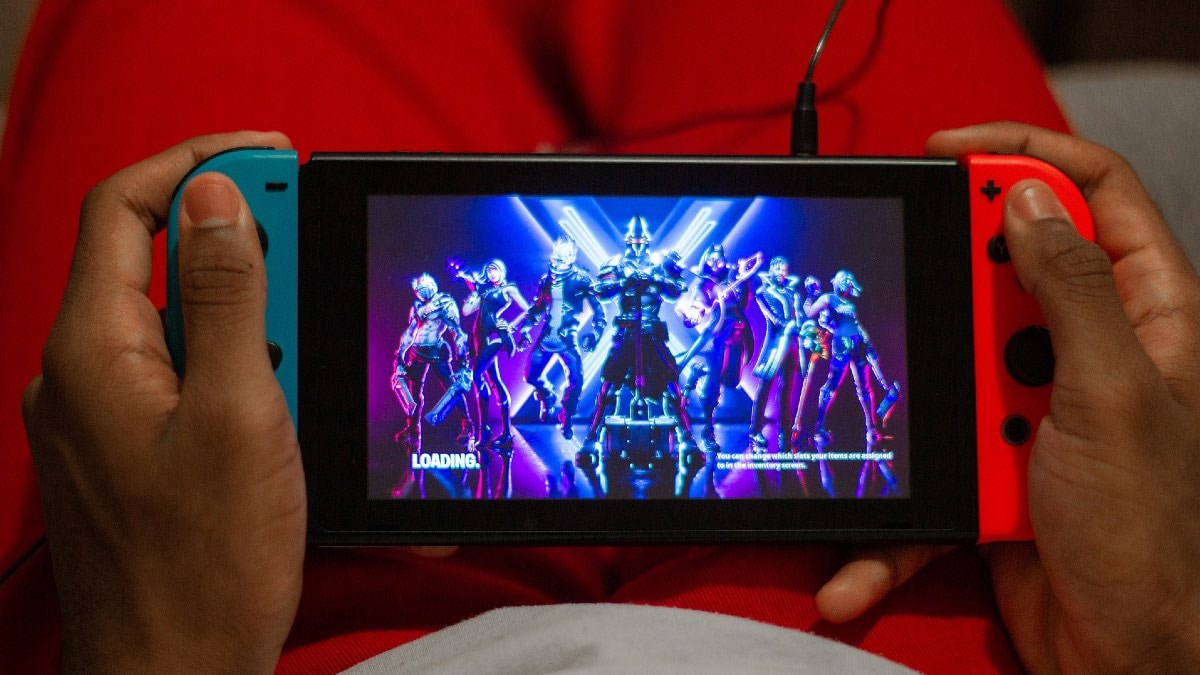 French and EU consumer groups said on Wednesday that Japanese video game maker Nintendo will face EU-wide complaints due to premature wear of its joystick controller.

This malfunction is called “Joycon drift”.

The BEUC statement stated that this causes the character to move without touching the controller, and it occurs in Belgium, France, Greece, Italy, the Netherlands, Norway, Portugal, Slovakia and Slovenia.

The report added that approximately 25,000 players reported the issue.

Que Choisir, who tests widely used consumer products, said that premature wear of electronic circuits and lack of effective sealing are responsible for this problem.

It added that “a large amount of debris and dust” accumulated inside the joystick.

The BEUC statement said: “According to consumer testimony, in 88% of cases, the game controller is damaged within the first two years of use.”

It called for a pan-European investigation and urged Nintendo to “have an obligation to urgently resolve the premature failure of its products.”

At the same time, defective controllers should be repaired free of charge, and consumers should be informed of their limited service life.

A spokesperson for the European Commission said that it has received complaints from consumer groups and that in the coming weeks, the European Union and national authorities will “evaluate the need for further investigation of the matter and take possible coordinated actions.”

At the same time, Didier Reynders, the group’s consumer protection commissioner, stated that “obsolescence is a growing concern for all consumers” and added that new initiatives in this area are in the pipeline. .