Is it easier to buy electric cars in India?

High import tariffs hinder automakers from launching electric vehicles in India, but the times may be changing now. 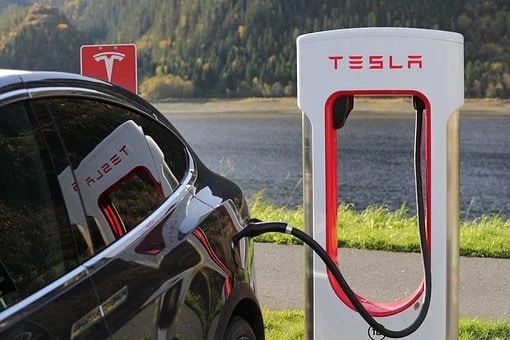 Do soaring fuel prices force you to become more interested in electric vehicles and the progress of the industry? you are not alone. Not only has the public’s acceptance of electric vehicles increased, but venture capitalists and the government have also renewed interest in the field.

We are not talking about Tesla. It has been trying to persuade the Indian government to reduce the import tariffs of electric vehicles by 40-60% in the hope that it will eventually be able to launch cars in India. Although the government may significantly reduce import tariffs in the future, it is still interested in subsidizing and incentivizing local manufacturers to enter the electric vehicle market. But in the near future, there are many reasons why buying an electric car has become easier to make a decision. Take a look.

Currently, the benefits of the Faster Adoption and Manufacturing Program for Hybrid and Electric Vehicles (FAME) II program cover only electric two-wheeled vehicles, three-wheelers, four-wheeled passenger vehicles and trucks. On this basis, the vehicle is provided with demand incentives that help reduce its purchase price. FAME 2 will increase the revenue provided from 10,000 rupees per kilowatt hour to 15,000 rupees per kilowatt hour. This is a 50% rate hike. Now the government will extend policy incentives to even purchase personal electric vehicles. This is consistent with the government’s past expressions of interest in reducing its dependence on crude oil imports.

See also  If you win, what car to buy: car fans 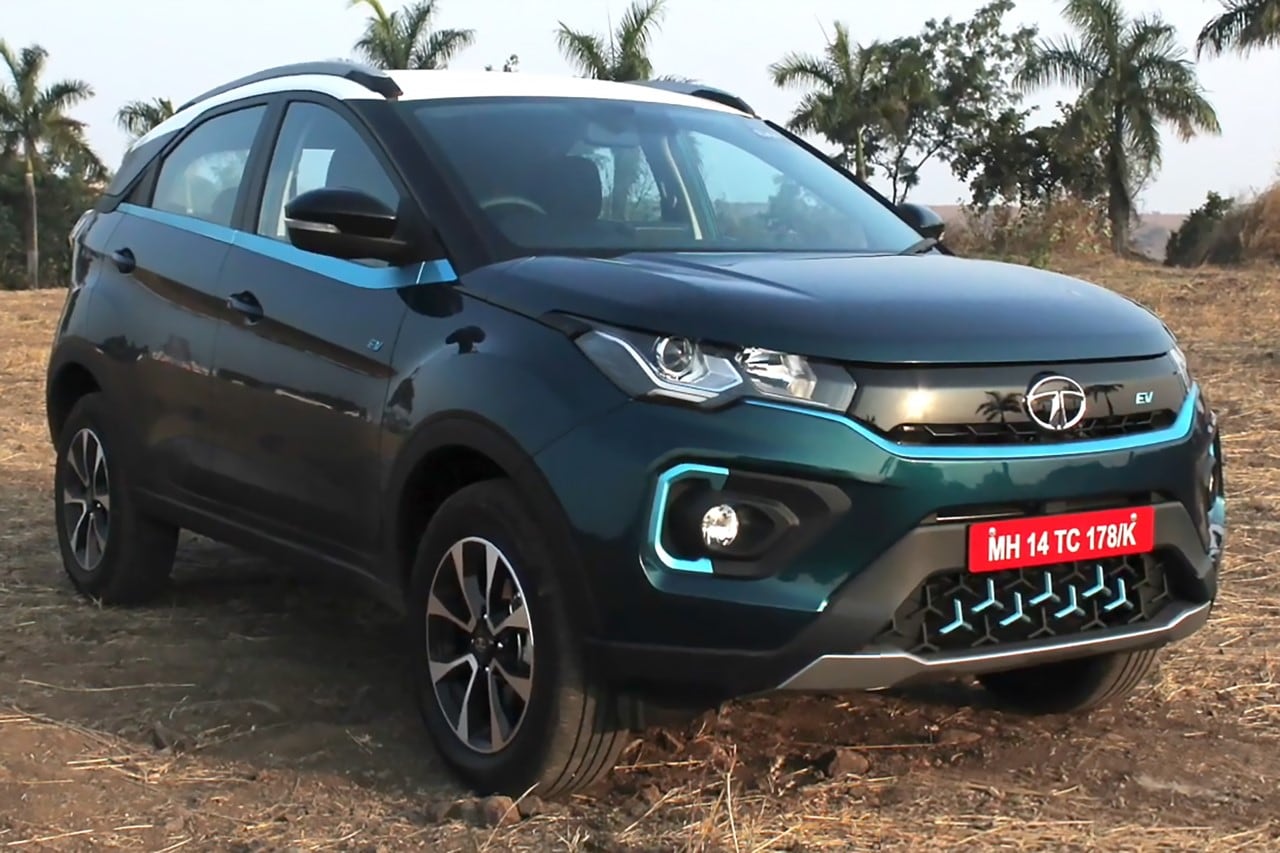 So far, most electric cars are completely cheap hatchbacks with low battery range and low performance. They are most suitable for quiet city commuting and as the second car at home. Or they are hybrid and mild hybrid luxury cars that are only suitable for the super-rich. But in 2020-21, this market has opened up. Last year, Nexon EV was launched and received good response and sales. This year, we have seen the launch of different ranges of electric vehicles-Tata Tigor Zeptron EV at Rs 1.199 lakh, MG ZS EV at Rs 20.99 lakh, and Hyundai Kona Electric at Rs 2.3 lakh. To be honest, apart from Nexon EV and Tigor Zeptron, other cars are not eligible for the FAME-II subsidy, which applies to vehicles under Rs 1.5 million. However, with the increase in fuel prices, a small group of upwardly mobile consumers who are attractive to SUVs do not mind looking for electric SUVs with higher performance and cruising range compared to high-fuel-guzzling SUVs, otherwise. In fact, this is reflected in the sales figures of Nexon EV and MG ZS EV. From Audi e-Tron to Mercedes-Benz EQC, even the rich have their own uses this year.

Expanding the scale of production has always been an ancient way to reduce the price of new products, and this only happens when demand and research investment increase. Consumers seem to have finally become interested in electric vehicles. Venture capitalists have renewed interest, not only investing in electric vehicle technology, but also in its battery technology and infrastructure. 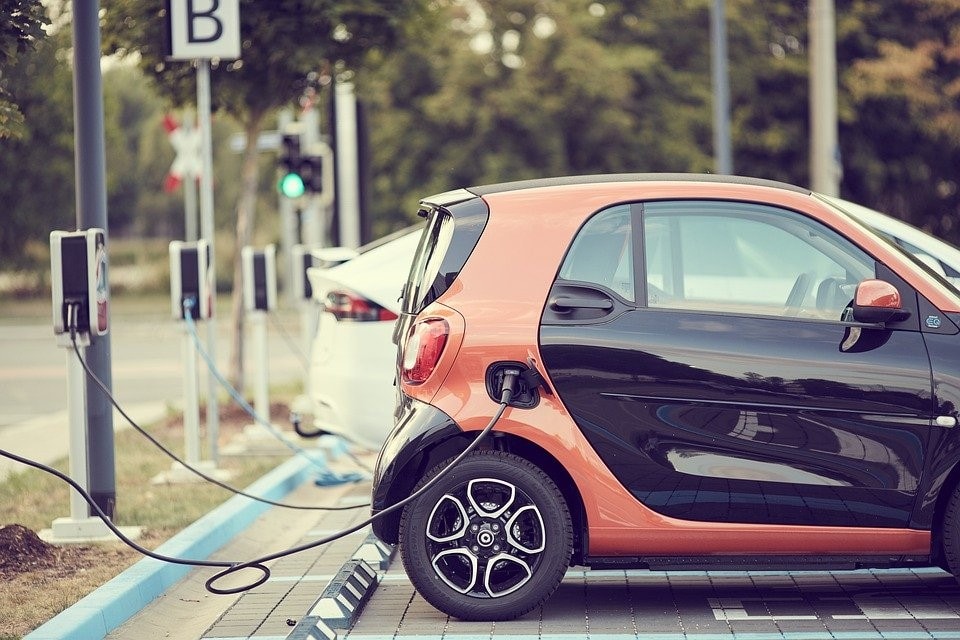 The cost of buying an electric car is only one aspect of bringing back customers. Although it is possible to save a lot of fuel prices, the lack of charging infrastructure during travel and the inconvenience caused by it have had a great negative impact on the expansion of electric vehicles in the country. Aware of this, automakers have also joined the competition to build charging infrastructure in cities instead of letting the government do it. The government has invested in electric buses for public transportation and is also working to make it as seamless as possible, which can also benefit private cars.

In addition to FAME subsidies, each state has its own electric vehicle subsidy standard, which means that the benefits in certain areas are more significant, bringing electric vehicles closer to the accessible options of mass market buyers. At the top of the list is Delhi, which offers a reward of 5,000 rupees per kWh, up to a maximum of 30,000 rupees (provided that the battery capacity is greater than 5 kWh). Currently ranked second is Maharashtra, which also provides a subsidy of 5,000 rupees per kilowatt-hour, with a total subsidy cap of 10,000 rupees. Meghalaya, Gujarat and Assam also provide similar benefits with a cap of 20,000 rupees.

Maharashtra, Gujarat and Delhi also provide this basic incentive for cars. But Maharashtra also has an additional early bird discount of 100,000 rupees (as of December 31), with a total discount cap of 250,000 rupees.

Mars will appear very close to the moon on January 29: When to watch