More than three months after the 2021 Formula 1 season ended in highly controversial fashion, the FIA ​​has announced the decision of the World Motor Sport Council regarding the 2021 Abu Dhabi Grand Prix.

While there is no doubt that the FIA ​​has yet to release the full report of the WMSC on the 2021 Abu Dhabi Grand Prix, the governing body has disclosed a summary of the report within 3 months of the end of the 2021 F1 season. The report, which arrives in time for the start of the 2022 season, confirms that the results of last year’s championship are “valid, final and cannot be changed now”, allowing drivers and teams to start in a new way with clearer instructions. 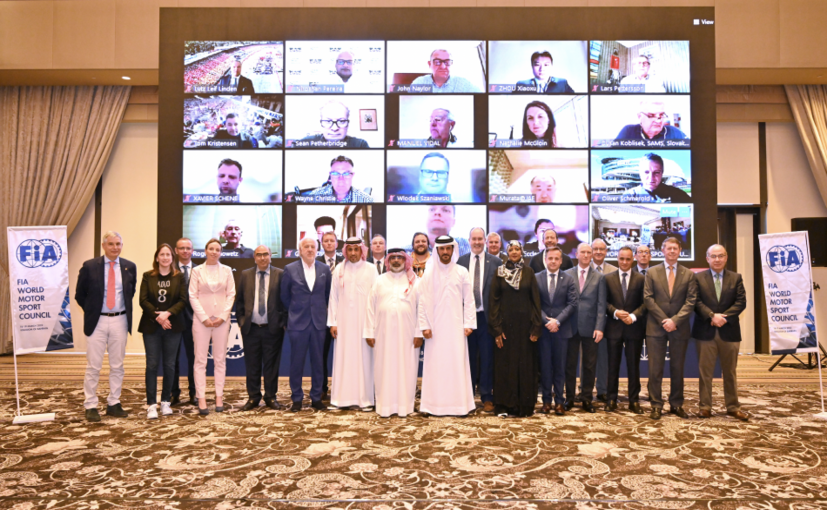 The event was held in the Kingdom of Bahrain, hosted by His Highness Salman bin Hamad Al Khalifa and organized by Sheikh Abdullah bin Issa Al Khalifa, President of the Bahrain Automobile Federation .

A central topic of discussion at the meeting was the safety car procedure. Even with the FIA ​​regulations, there has been a lack of clarity on safety car procedures, with ultimate control in the hands of race directors, with teams and drivers constantly seeking consistency in the application of the rules. 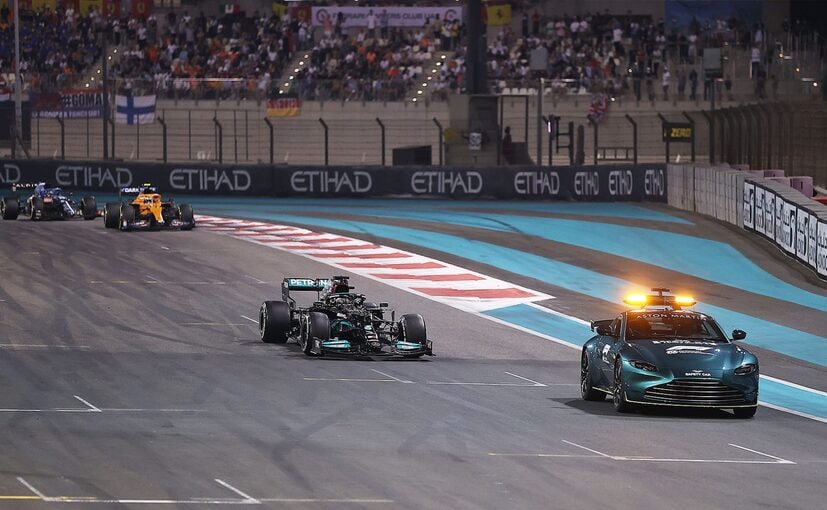 The WMSC – in their report – agreed that there was a breach, considering that the safety car was called on the same lap as a small number of drivers were allowed to clear the lap themselves, rather than the lap following the clearing to complete the procedure under Article 48.12. The report also states that it is clear that Articles 48.12 and 48.13 may have different interpretations, which may aid in game control decisions.

The report also found that the race director (Michael Massey) was doing well in making the final-minute decisions of the season with the motivation to end the race and the championship under green flag conditions, like all other races this season. season. WMSC also chose to limit the dialogue between teams and race control to avoid mistakes, taking into account the enormous pressure that teams put on race directors.

As for the changes, the rules have now been updated to clarify that “all” — not “any” — the car must unwrap itself. In addition to this, the FIA ​​has now implemented an automated system to identify lapped cars and allow them to unlap themselves based on track conditions, as the current system is largely manual and can lead to human error. Other systems have also been introduced, such as a VAR-style remote operations centre, the elimination of radio messages broadcast between teams and the FIA, and a new race management team.