Maruti Suzuki India, the country’s largest car manufacturer, announced that its total car production in December 2021 may drop by as much as 20%. According to the regulatory documents of the Bombay Stock Exchange (BSE), Maruti Suzuki predicts that the global shortage of semiconductor chips will continue to have an adverse effect on automobile production. Car production in Haryana and the company’s contract manufacturing company Suzuki Motor Gujarat Pte Ltd (SMG) is expected to be hit. 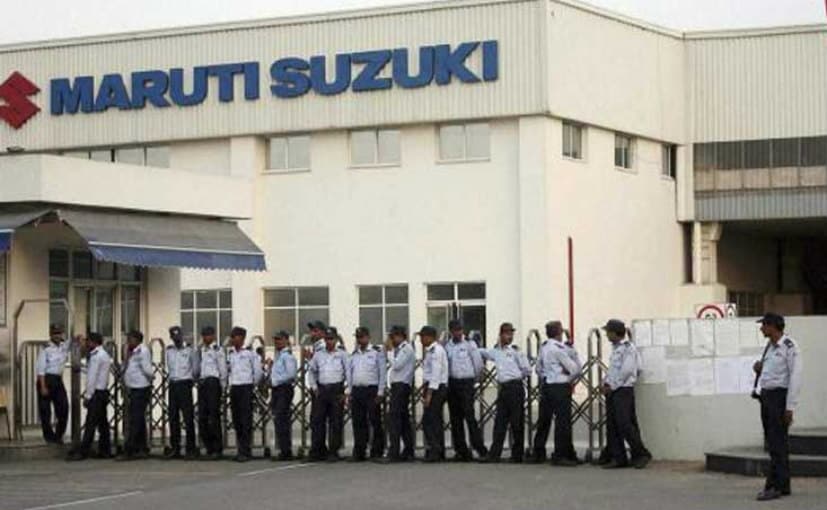 Maruti Suzuki estimates that total automobile production may be about 80% to 85% of normal production.

Maruti Suzuki India stated in its official document: “Due to the shortage of semiconductors, the supply of electronic components is limited, and the company expects that automobile production in December 2021 will be adversely affected.” The company further added: “Although the situation is very dynamic, but It is currently estimated that the total vehicle production at the two locations may be about 80% to 85% of normal production.”

Also read: Maruti Suzuki’s production fell by 26% in October 2021 due to chip shortages

Also read: Maruti Suzuki’s production fell by 51% in September 2021 due to chip shortages

In early October 2021, Maruti Suzuki India’s car production dropped by 26%, and the month’s production was 134,779 units. The impact was much greater in September 2021, when the company’s total production fell by more than 51% to only 81,278 vehicles. Although the company’s November production data has not yet been released, the company has earlier stated that it expects production to fall by 15%.

The global semiconductor shortage continues to affect the entire automotive industry. In October 2021, the total production of passenger cars, tricycles, two-wheelers and four-wheelers was 22,14,745 units. Compared with the 2,830,844 cars produced in October 2020, car production dropped by nearly 22% year-on-year.