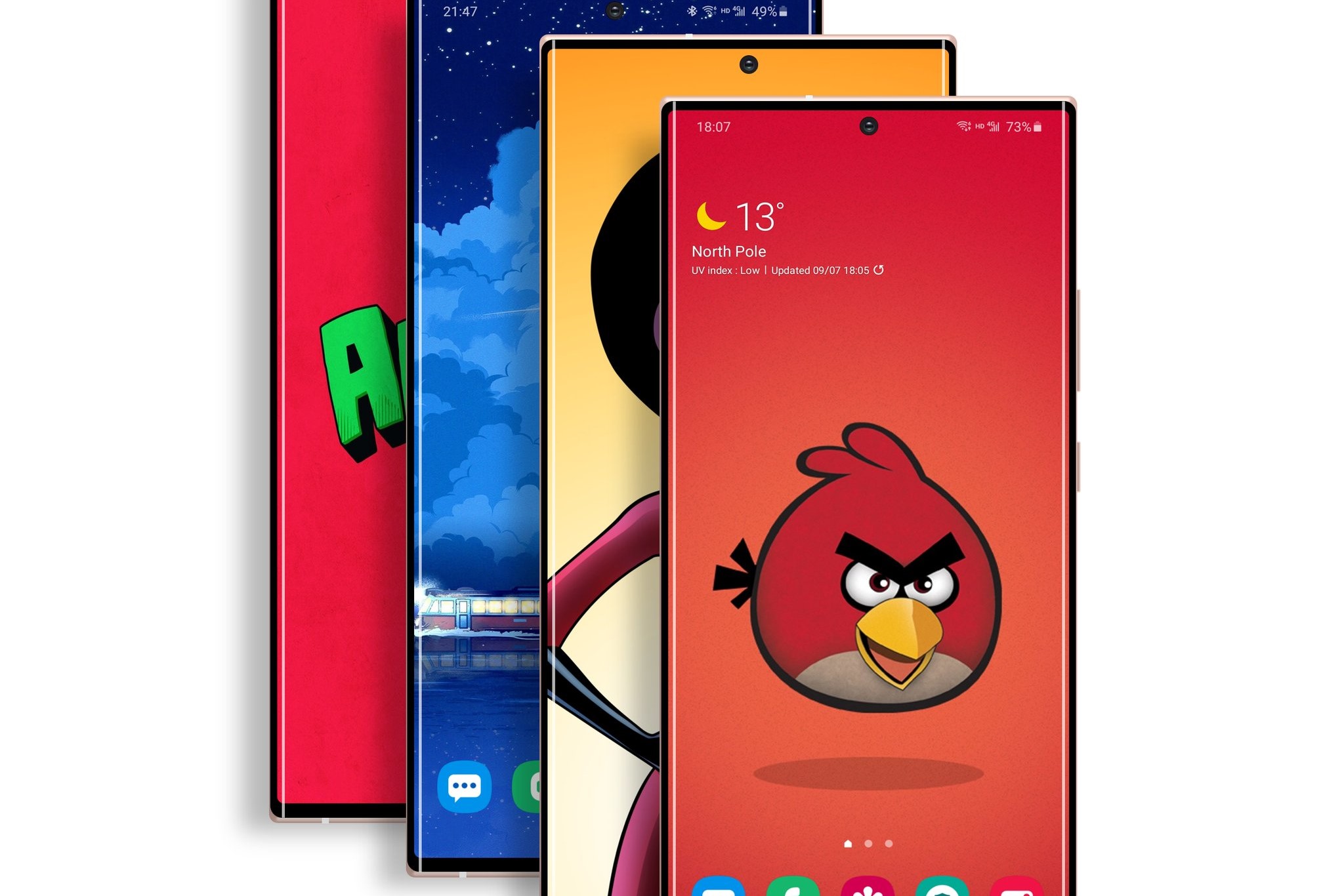 Samsung has apparently decided to lower the price of the Galaxy Note 20 in order to maintain sales during the pandemic, which has caused serious damage to the company. Galaxy S20 series. And because various mobile phone manufacturers may release flagship products in the second half of the year, Samsung will definitely not want its subtitle products to be at a disadvantage in price.
Of course, reducing 50,000 won or $42 will not bring any change, but it is still a step in the right direction. And the subtle price drop is Better than increase, This is implied by the leaker.

Although the leaked prices are for South Korea, if the purpose is to support demand, we can expect similar price reductions elsewhere.

Sounds great, unless you have a reliable source of information, you should be skeptical about this leak.